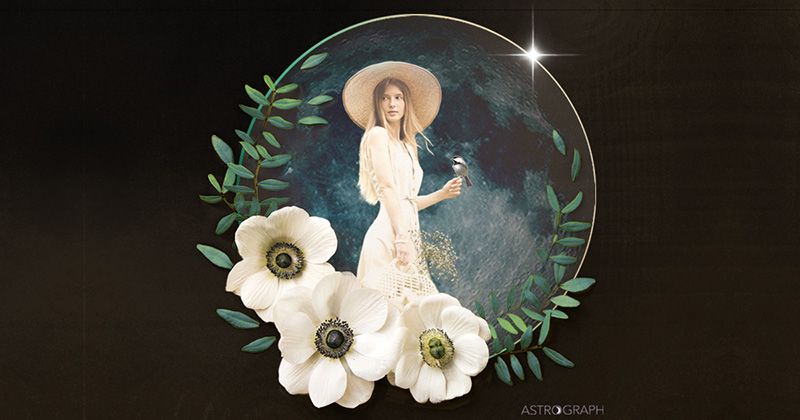 A New Moon of Transformation and Discovering Soul Intention

Posted on September 6, 2021 in Configurations |
By Henry Seltzer for ASTROGRAPH Horoscopes

Monday afternoon’s Virgo New Moon, taking place after 5 PM PDT on September 6th, late evening for the east coast and early morning the next day for Europe, is entirely transformational in the setup of its outer planet energies. This can be confidently stated, because not only are Eris and Pluto in a partile (or same degree) square alignment, at the 24-degree mark of their respective signs of Aries and Capricorn, but what do we find at 24 degrees of Virgo but Mars, in partile trine to Pluto, and what at 24 degrees of Aquarius but Jupiter, in partile sextile to Eris, while Venus at 25 Libra is opposed to Eris, making a T-square to Pluto, lord of metamorphosis, death and rebirth. This entirely emphasizes the Pluto presence, which has been powerfully strong in the sky ever since January 2020, when it was also conjunct Saturn, inspiring astrologers all over the world to predict societal adjustments on a massive scale, long before the decade began. The Covid reset that we all experienced back then, and that we are still experiencing, can be attributed to this astrological signature, and the intensity of this “world transit” is growing for the current month. Like it or not, and resisting it or not, we are in for massive structural change, for the society at large, and in our individual lives as well. We are, all of us, caught in the cocoon like the dissolving body of the caterpillar, and whatever you might say about the glories of the future butterfly, the simple truth of the matter is that it is not much fun for the caterpillar!

We are, however, slowly evolving toward who and what we are truly meant to be. And Eris contributes to that process, being a Feminine Warrior energy for soul intention. Much research has shown that Eris at its most profound level has the virtue of directing us toward our deepest principles, whatever it is that we cannot not do. We benefit from taking up the life task that is before us, embracing soul purpose, tuning our actions to our inner world and our bottom-line values. In this way we move forward into greater authenticity. The evidence for this characterization of the Eris archetype is what I have gathered and presented in my book, The Tenth Planet.

The other amazingly potent outer planet energy seen highlighted in this New Moon configuration is that of Uranus, at 14 Taurus 40 minutes, which is precisely trined by the New Moon degree of 14 Virgo 38. This brings up the archetype of the trickster, as graphically portrayed by The Fool card in the Tarot, in all his forms: surprising events, startling revelations, and deeply intuitional information that can cause sudden shifts in life direction, all in a flash. There is the possibility of temptation or acting on these or perhaps the complication of fighting the impulse. The new idea might on the other hand be just what the doctor ordered. As Grateful Dead lyricist Robert Hunter was able to put it –


Once in a while you can get shown the light
In the strangest of places if you look at it right.

We simultaneously are – as a culture – in dire need of some out-of-the-blue course corrections that would constitute a radical shift. As was also true in the dynamic 1960s, there are in fact some ways in which our society has gotten pretty far off base and could use a wake-up call to greater moral normalcy. That both Pluto and Uranus are highlighted now might be a good sign, since these are the very two deeply transformative archetypes that were in conjunction during the period from 1960 to 1972, as Richard Tarnas has told us in his landmark book, Cosmos and Psyche.

In this New Moon, along with the modern outer planets, and Eris, we have also the strong presence of both Haumea and Makemake, planets of the ‘dwarf’ or KBO variety, beyond Pluto. Haumea is being conjuncted by Venus, and is in aspect to Neptune, a close bi-quintile, while Makemake is parallel to Pluto and in close forming trine with Saturn. These new planetary archetypes also signal cultural movement, particularly in the direction of protecting the environment, an issue which keeps growing in urgency as the months roll on. It is possible that there will be concerted actions to combat climate change over the next thirty days of this New Moon lunation cycle.

We will want to be asking, also, what do we as individuals need to do right now, to aid in the cultural transformation that we seek ? How do we actualize the seemingly impossible task of turning this misguided society around? And how can we maintain our calmness and refuse to despair at the gargantuan task that we face? Income inequality, taking care of the most vulnerable, health measures, stopping endless wars, fighting climate change, these things cannot wait very much longer if at all. The time is now. But if the task is huge, so too is the human population of this earth to work toward solutions, were there only to be the necessary alignment to higher consciousness and the spirit of cooperation.

This, indeed, is how we can all do our part. If you yourself perform any act that serves to further the common good, as in a hologram you represent the entire picture. From every individual action, the ripples go out energetically and encourage mass connection. The good news is that all you have to do is focus on your own agenda in support of whatever it is that you most deeply believe, what your most sincere principles tell you is right.

And that is the message of strongly placed Eris – as we currently see in the sky, along with Pluto and Uranus. To stand up for what you most deeply espouse; that’s it. By means of taking your stand, you hold off despair, being able to feel that, whatever happens, you have done your best. When you embrace your own authenticity, by extension the world itself is saved, and that relieves you from that feeling of helplessness that can be endemic to these fractious and difficult times. It can free you.

May we all have the courage to thrive to the extent that we are able, and thereby begin to make our way toward a more livable future. 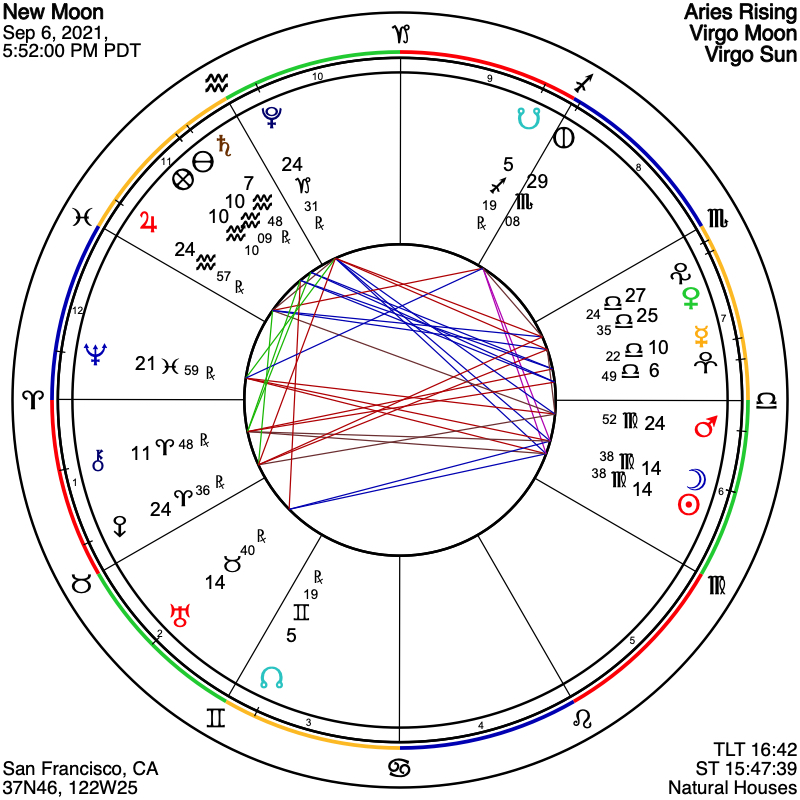