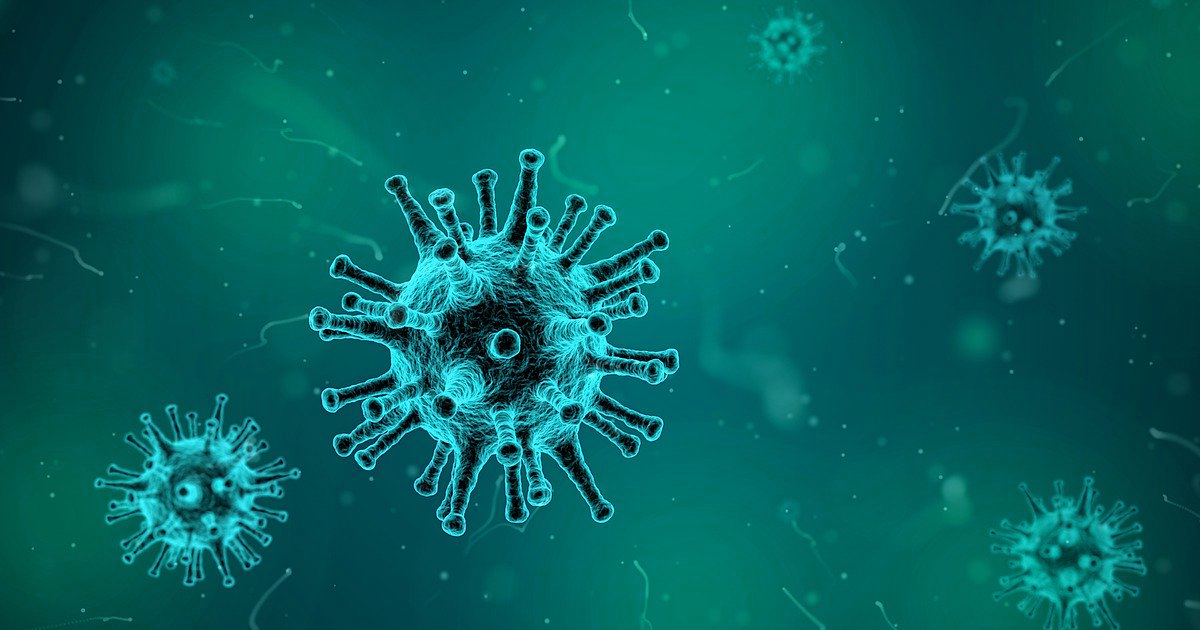 The Astrology of CoVid-19

Posted on March 13, 2020 in Announcements |
By Henry Seltzer for ASTROGRAPH Horoscopes

This article will focus on the Saturn-Pluto conjunctions of this 2020 year, in the light of the recent escalation of the outbreak of novel coronavirus found late 2019 in China, which has rapidly spread to all corners of the world. In this analysis we will focus on the US, which is currently in the process of becoming aware of the depth of structural change that is indicated by the presence of this new disease. There are implications for the remainder of the year, and beyond.

The unusually severe pneumonia-like infection was first observed in Wuhan, Hubei, China, in late December 2019, and was first identified as a novel coronavirus on January 7, 2020. Simultaneously, the first and most exact hit of Saturn and Pluto coming together was on January 10-12. Although most did not connect these two events at the time, astrologers were predicting major societal dislocation during the entire 2020 year, so that this timing turned out to be quite significant, and can give us clues to what is likely to come up for us in a similar way as the year continues to unfold. The 22-degree mark of Capricorn, where Saturn and Pluto were located at that mid-January timeframe, hits the US chart in interesting ways, being exactly trine US Neptune, speaking to the confusion that has been a very difficult part of the onset and spread of this disease for US citizens, and opposite US Mercury which refers to the media, and also to interactions with foreign countries, Mercury being the ruler of the chart’s Gemini descendant. Obviously the media has been vital in the dispersal of a rapidly growing amount of information about what is happening, while relations with foreign countries has been at the very center of the situation, representing the original source, early travel bans as an attempted solution, and as well, in providing ongoing examples of how the pandemic has spread and how it is being handled by other nations around the world.

The most interesting thing to recognize is that the theme of Saturn and Pluto in combination will return with great intensity near the end of the year, a triple conjunction of Jupiter, Saturn, and Pluto, on about the 15th of November. This is with Pluto at 24 plus of Capricorn, two degrees further than in January, placing Pluto directly across the Zodiac from US Mercury in partile opposition. Because, consistent with what we know about SARS and other coronavirus attacks, there may well be a reprieve during the summer months, it makes sense that late fall of the 2020 year, with the colder weather returning, may well see a return to a high intensity of the pandemic. We might be in for another rather intense winter season, and we would best be prepared by then.

In the meantime, one other powerful configuration involving Pluto will take place later this month, coincident with the Aries New Moon of March 24th. At this time, as of March 13th, we can already see where that date will take us, directly into the soup as we struggle to avoid what will perhaps be an unavoidably rapid rise in the number of infections. The Governor of Washington State is assuming that the number of cases in his state will likely double, week by week. The configuration of this New Moon is quite amazing, with Jupiter, Pluto and Mars occupying successive degrees in Capricorn, of 23, 24 and 25. So in this March 24th timing we will see highlighted Pluto at the 24-degree mark and directly opposed to US Mercury. It builds to the New Moon point over the previous week leading into it, with a separation of 2 degrees between the three planets. Here in the US, there might be a dramatic fight going on by then between the members of the media and federal government officials, a dispute that we can already see heating up. It is important too, to note that Eris at 23 Aries in both the early 2020 configurations and also on November 15th, indicates that – as Feminine Warrior for individual initiative – she has an important role to play. Indeed, every individual citizen must stand up and be counted, both by their awareness and communication regarding effective methods for containment, and by exercising self-quarantine as appropriate, if we are to beat back this invisible invasion.

Incidentally, this degree that Mercury in the US chart occupies, opposed by transiting Pluto in both the March 24th and also the November 15th configurations, the twenty-fifth of Cancer, has one of the most mystical of Sabian symbols: “A dark shadow or mantle thrown suddenly over the right shoulder.” This symbol seems to allude to unconscious knowing as well as conscious understanding, so that there might be a spiritual side to the social awareness that is coming into being through this pandemic. In the context also of this powerful Pluto presence, the symbol may indicate that the unconscious element threatens to hold full sway, so that we must all strive to become more conscious.

In another item of interest, by additionally looking at the national chart of Italy, the country in Europe to be hardest hit by COVID-19, we can attempt to confirm the Pluto positions of 22 and 24 Capricorn as a factor in the pandemic. In fact, when we look at the chart for the founding of the currently existing republic, on June 10, 1946, in Rome, we do find a sensitive degree there in the presence of Saturn, or the country’s societal structure, at 23 Cancer, thus closely opposed, within 1 degree, by both the January 10th Saturn-Pluto degree, and also that of Pluto in the later March and November configurations. Italy is on almost total lock-down as of this writing. It is interesting to note that the chart of the unification of Italy as a country, from July 2, 1871, 12:30 PM, has both Uranus and Neptune in similar degrees, Uranus in the tenth house, at 25 Cancer, and Neptune in the seventh house of partnerships, at 23 Aries, being directly squared by the January 10th Saturn-Pluto conjunction, indicating the dangerous fog of illusion – similar to here in the US – that initially allowed the rapid spread of the disease, before instituting more draconian measures for containment. These charts are taken from the gold standard for national charts, Nick Campion’s Book of World Horoscopes.

As we go on from this moment, the Western world, on both shores of the Atlantic, is taking the novel coronavirus outbreak far more seriously, in hopes of flattening the potentially exponential curve of its spread. We shall see what the Aries New Moon of March 24th might bring here in this country, and in Europe, with a difficult thirty-day cycle to follow. Even if the increased social isolation, and the warmer weather, brings significant respite by late April, we will all need to be aware of the danger of a renewed outbreak coupled with great societal consternation, come November.