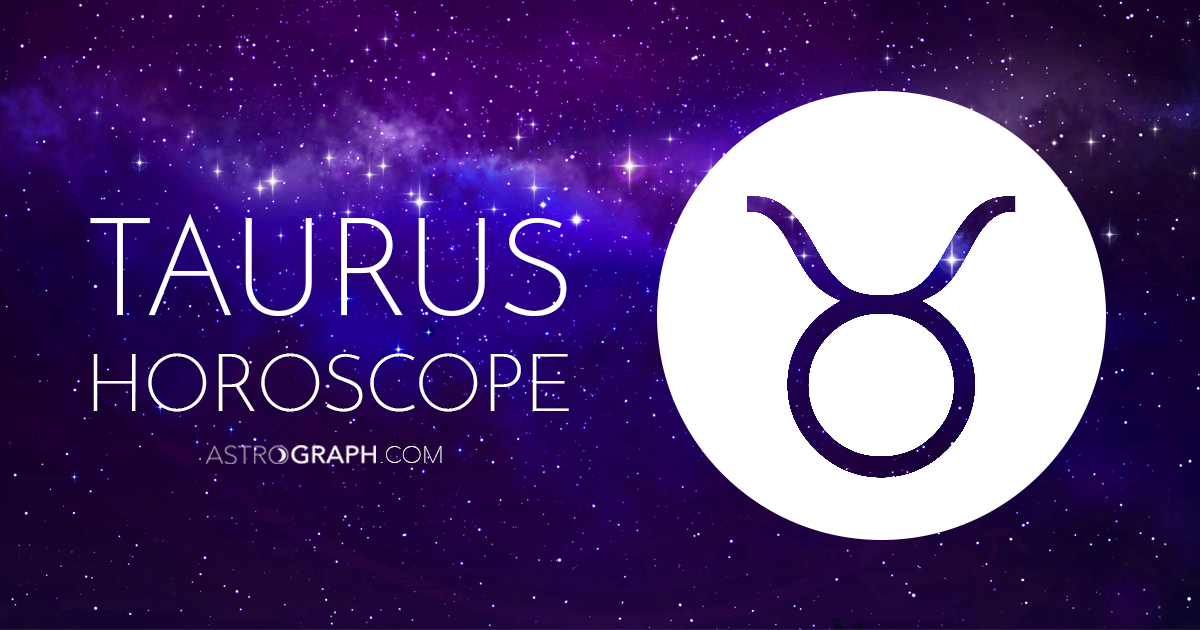 Posted on December 30, 2021 in Taurus |
By Henry Seltzer and Elodie St-Onge-Aubut for ASTROGRAPH Horoscopes

This is a pivotal month for you, Taurus, the middle one of three that will in many ways rock your world. It might in fact be best to wait until the end of February before reaching any definite conclusion about what is really going on for you. Last month you found yourself in the whirlpool, with changing worldview, beliefs, values, and as well, perhaps, educational or travel plans turning topsy-turvy. This is all to uncover the deeper meaning. Venus, your ruler, retrograde the last ten days of the previous month and all through January, is joined in her backward motion on the 14th by Mercury, and you will find that your thoughts return again and again to the ways in which your work in the world measures up – or does not – to the internal standard that you have set for yourself, and that you are slowly discovering. Important considerations such as these continue to drive you toward a mission statement that includes service to particular partners and to society in general, in quite a poignant way. This is from the inside, with delayed resolution still to arrive in the coming weeks.


The start of 2022 begins on a hopeful note for you with the Capricorn New Moon taking place on the 2nd. This New Moon offers initiating momentum and much-needed perspective for the year ahead. Your gaze could be set on bold and ambitious dreams and when it comes to setting your intentions for the year ahead, the sky's the limit. Jupiter entered Pisces at the end of December and is now transiting in the sector of your chart that relates to your aspirations. This applies over the next four and a half months. Rebel and innovative planet Uranus is also since the last few years transiting in your sign and is now trined by the New Moon, which is also taking place in the sector of your chart that relates to knowledge, travel, and higher mind activities such as education. This implies that trusting your intuition and creative spark could open new doors for you in January. You may be endowed this month with the perfect blend of genius and skills which allows you to reimagine your world and create new shapes within it. Your sense of faith may have gotten tested recently. Venus currently retrograde in Capricorn could have brought doubts around your ability to pursue a particular path. However, if so, the doubts you could be experiencing will only serve in the long run to consolidate your resolve. It may in fact be time to let go of obsolete beliefs and lighten up your load. Flexibility is an incredible asset for you right now that allows you to make significant progress in your chosen direction.

Messenger planet Mercury also enters Aquarius on the 2nd, which could bring an increased focus on your career. Your mind might be set on a goal or you may be busy with the logistical details of a big project. Mercury in Aquarius will station retrograde mid-month, foretelling that a longer period of refinement may be needed before you are able to launch yourself forward with that goal.

The first ten days of January offer fertile terrain for projects that require your imagination. Venus retrograde sextile Neptune, from the 4th to the 6th, and conjunct the Sun in Capricorn on the 8th, are excellent transits for philosophical and mystical explorations. Venus retrograde conjunct the Sun signals the halfway point of her retrograde cycle which might bring new insights and clarifications. Keeping an open mind ensures that you do not close yourself off from the epiphanies that are available to you now. You can work to have faith and trust that your efforts are leading you in the right direction.

On the 14th, Mercury stations retrograde in Aquarius and will be moving backward through the zodiac for the next three weeks; plus taking a couple of weeks to escape its retrograde shadow. Even though you likely feel impatient to get going, this is your cue to polish and refine your message over time, before launching yourself forward or making a significant career move.

The Cancer Full Moon on January 17th culminates in the part of your chart that relates to your ideas and how you share them with the world. There may be a ton of momentum surrounding this Full Moon or a project could be culminating. You may feel divided between taking a patient and practical approach versus acting on a hunch. You could be emotionally attached to a certain outcome and you may also be more inclined to take a subjective stance on things that are close to your heart so keep that in mind if you have to make an important decision at this time.

On the 18th, the North and South Nodes of the Moon enter your sign of Taurus, and your opposite sign of Scorpio, respectively. This is while Uranus stations direct in your sign, representing a pivotal time of the month with some dynamic tension that can help you move ahead. The North Node in Taurus and the South Node in Scorpio for the next one and a half years could bring progressive change related to your personal direction and you may have more opportunities to actualize your personal goals in the following months.

The Sun enters the Fixed Air sign of Aquarius on January 19th where it highlights your career and your place in the world. Also, Mercury Retrograde in Aquarius conjunct the Sun on the 23rd could bring new insights or a helpful perspective. Keeping an open mind could ensure that you don’t miss the creative opportunities that may be presenting themselves at this time.

During the last week of January, Mars and Mercury enter Capricorn from different sides ( Mercury is retrograde) bringing considerable energy to your educational sector. Venus stations direct in Capricorn on the 29th and will slowly start regaining speed in the coming weeks so be prepared for things to start eventually moving faster. Original ideas that have been dancing in the back of your mind in the first half of January may be ready to get executed by the middle of next month.