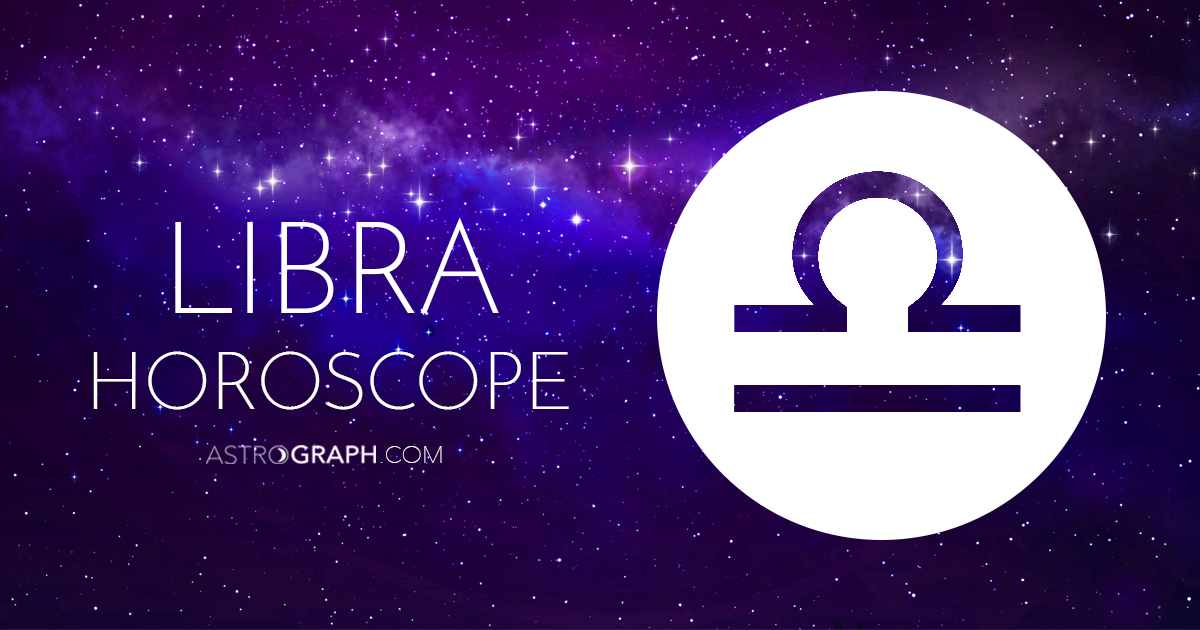 Posted on November 27, 2019 in Libra |
By Henry Seltzer and Elodie St-Onge-Aubut for ASTROGRAPH Horoscopes

This month’s astrology is more than just a trifle wild and unscripted, Libra, especially where relationships are concerned. You have recently been questioning certain aspects of your values, beliefs and worldview, which has led you to a monthly cycle when you are focused on communication and learning, and when deep-seated changes at the core of your personality might seem at times to be threatening to overwhelm you, with the second week of December crucial for you in this regard. You could find that intimacy with others – and resulting inner exploration – holds the key to your own evolutionary development. Reactivity could arise or other evidence of long-buried inner wounding come to the surface. If so, these potentially stressful possibilities can actually be taken as clues to a treasure trove of interior potentialities available to you. As you more seriously explore your inner workings, you are choosing the ultimate reality of your own profound insights over any form of illusion, and the truth shall set you free.

The New Moon in Sagittarius at the end of November brings a fresh reset, but also a conclusion regarding a year-long process connected to communication, written and otherwise. In connection to self-expression, you are closing a year of productive expansion and opportunities. Jupiter transiting Sagittarius has brought many new avenues where you can expand your reach via writing, speech, social media, and a whole new world of possibilities. On December 2nd, Jupiter leaves the sign of Sagittarius after having been there for a year, and enters the sign of Capricorn for all of 2020. Jupiter entering Capricorn signals a new period of expansion and growth connected to your home, base of operation, and where you root yourself down at the end of the day. Since Jupiter is not alone in the sign of Capricorn, and much of what will transpire in the next few months happens here in this sign, the impetus for change will be felt in that part of your life. Stagnation and stale structures are being rocked with Saturn, Pluto, and the eclipses happening in Capricorn. Jupiter entering Capricorn is like the drop of water that makes the glass overflow; expect a lot of movement and change associated with your home and family of origin in the months to come, and a lot of new opportunities for reforms arising from these changes.

Your ruling planet Venus, conjunct Saturn in Capricorn on December 10th, brings a sober and practical approach in all your dealings. This should support you to find the sweetness hiding within the cold, and the discipline to get through your responsibilities and duties. Relationship at this time will have a realistic and serious undertone and you are more likely to take a conservative approach in all your dealings.

The Full Moon in Gemini, late on December 11th, shines a refreshing and energizing light on a somewhat somber landscape. You are still dealing with a powerful pressure of transformation, perhaps even more so, and you have the energy to move through it. The Full Moon illuminates your ninth house of long distance travel, higher education, and mind expansion, and highlights an important culmination regarding what you have been working on in the last year. This Full Moon could bring a renewed sense of possibilities coming through your close acquaintances or via connecting with others at social gatherings. A lot of your attention could be monopolized by what is happening at home or in your family right now. However, there is also a momentum urging you to move more directly towards your calling or vocation. This could feel somewhat polarizing in December as both expansion, and money-making ventures are indicated, while having to contend with important details and responsibilities on the home front.

Jupiter in Capricorn trines Uranus in Taurus on December 15, and sends electrifying waves of changes and new possibilities especially connected to other people’s contribution. When you step outside of your familiar path, you might find that exciting new opportunities are available, and people are willing to support you. There could be new resources flowing in from benefactors that are interested in your ideas. However, since it is in the nature of the trine to be somewhat passive you will have to actively engage with what is trying to happen at this time if you are to catch the wave. Pay attention to dialogues around home, family, collaborations, partnerships, and money-venture opportunities coming from other people.

Venus enters Aquarius on December 20th shifting the mood considerably, bringing some focus on creativity, romance, and pleasure. Venus in Aquarius will square Uranus in Taurus upon entering the sign and it could be difficult during these few days to deal with limitations and obligations. You could feel the urge to experiment especially in the realm of romance and creativity and it might be harder than usual to deal with boring details.

Winter arrives in the Northern Hemisphere on December 21st with the Sun entering the sign of Capricorn. With a Solar Eclipse taking place in Capricorn late on December 25th, and Mercury entering Capricorn on the 28th, the end of the year brings a major focus on Capricorn and a reset in that part of your chart. The sign of Capricorn being a Cardinal sign like Libra also means that all the planets currently transiting in Capricorn are creating a square to your sign. There is an inherent tension between what you need at the moment and the demands made on you. There could be a certain number of responsibilities you must attend to without having too many other choices.