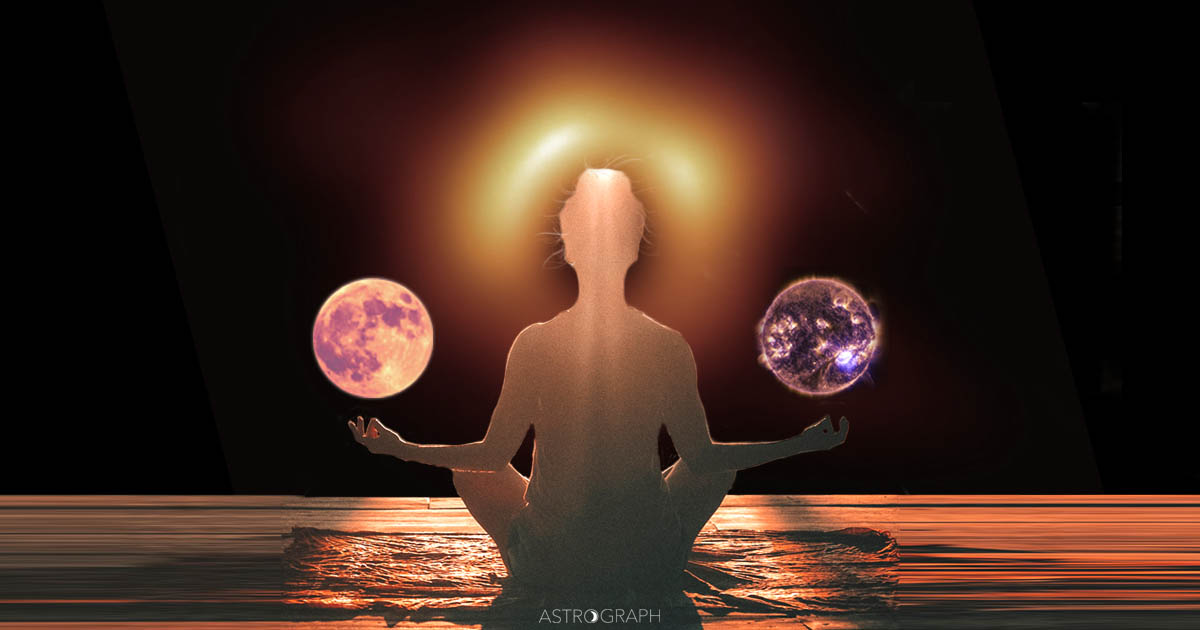 A Full Moon of Surprisingly Profound Realization and Healing

Posted on April 18, 2019 in Configurations |
By Henry Seltzer for ASTROGRAPH Horoscopes

The Libra Full Moon of early Friday morning, April 19th, taking place with the Sun and Moon in the final degree of the signs of Aries and Libra, represents another dynamic configuration involving all three major outer planets, plus Saturn and Eris. Fanciful Neptune is still an important part of these proceedings, as well as transformative Pluto in his tight conjunction with a stationing Saturn. The most vital confluence of newly highlighted astrological energies at this critical juncture would be that of the Sun and Moon in their opposition closely aspecting Uranus in Taurus, with Mercury also in partile semi-sextile to the Trickster archetype. This indicates that he now brings his hallmark traits of unexpected events and surprising realizations to the fore. There will likely be, over the course of this coming weekend, and through the end of the month, unanticipated and perhaps even startling information, hopefully to be utilized for better coming to terms with ourselves and our world. This applies on both the personal and also the societal level. There is perhaps a way forward that you have not previously considered, a key conceptualization that could make all the difference. The recipe with these departures – represented by strong Uranus – from the starting point of the status quo ante, is to stay just as open as you can to possibility. With Mercury so closely involved, we will want to call forth a meditative searchlight into all our thought forms, attempting to discover where they dwell in fantasy, versus practicality, or where they might be stuck in overly conventional approaches, remembering that pretty much everything is up for reconstituting and rearranging. We will also want to note that Mercury is simultaneously conjunct Chiron, the Wounded Healer, so that greater consciousness regarding inner wounding is also available to us in this second half of the April cycle. In the process of exploring our dark places, the residue of early childhood trauma, walled away for years, maybe, behind barriers of shame and anguish, we may yet come to a better understanding of ourselves and of these hidden obstacles to our evolution. With increased awareness of what is going on inside us, we can begin to move beyond these issues and begin to heal ourselves from within.

Other key planetary alignments included within the configuration of this Full Moon are: Uranus-Pluto, Saturn-Pluto, and the Pluto-Eris square. The common denominator in all three is obviously Pluto, indicating that massive transformation, the death-and-rebirth that is part of the normal processes of Nature, continues as a major motif. Something must be allowed to expire, to be let go, so that other aspects of your psyche might be allowed to flourish. The ongoing Uranus-Pluto square, lasting to 2020, the defining archetypal combination of this decade, is still very much with us in this Full Moon timing, with Uranus and also Pluto so directly emphasized. The spiritual evolution of our culture, and of ourselves, is the theme. Furthermore, with Uranus and with Saturn both highlighted in this April timeframe, we have a collision of antithetical symbolism to deal with, as evidenced in the mounting polarity between progressive and conservative forces in the zeitgeist. The evidence of this potent Full Moon suggests that these deep divisions are not likely to go away very soon. And this is also taking place within each individual psyche. You might want to meditate on where you are freeing up, and where stuck and cautious, and whether this is prudent, or simply a product of your fear of negative outcomes. It is an interesting conversation that you could be having with yourself about how your actions align with your most sincere values, and where, indeed, you are going.

And this is the very subject matter of Pluto-Eris, the nearly perfect square that exists this month, at the moment of Pluto’s own turn to retrograde motion, coming on April 29th, and that will also return again during the beginning and also the ending months of 2020. Eris, a spiritual warrior energy in support of deep soul intention, has tons of relevance for these fractious times that we are currently living through, and has a tremendous bearing on finding meaning in your life. Once you have finally understood what your true values are, and have begun to act on this knowledge, perhaps ruthlessly, as necessary, letting nothing stand in your way, consistently keeping your eye on the prize, you no longer need to feel powerless. You have done all that you can do. It is also a truism that once it is that you have made this move, and thus found your true calling, there is no possibility of ever turning back.


The Sabian Symbols for this Full Moon have, as usual, something vital to contribute. They are, somewhat mysteriously, for the Sun and Moon in the 30th or final degree of Aries, and of Libra, “A duck pond and its brood,” and “Three mounds of knowledge on a philosopher’s head.” Regarding the former, Marc Edmund Jones, thinking not in literal but rather in metaphorical terms, references “one’s ability to establish one’s world of experience according to one’s own needs… seeking a personal satisfaction in a simple efficacy of being oneself.” And in this you can see the strong Eris which is found in his chart, showing through every word of this excerpt from his description. For the second symbol, we turn to Dane Rudhyar, who, with Jones’ permission, also wrote a book on these Symbols. He states that the symbol refers to phrenology, the study of the bumps on a client’s head, which was far more popular in the 1920s when these symbols were created than it is today. He contrasts “understanding’ with “knowing” and states that a true philosopher is one who actually understands, and is able to integrate the wisdom that he has come to, the number three being representative of “a state of completion.” Jones summarizes this Symbol as “a perfected integrity of self, and an exceptional gift for furthering all progress.” Indeed, when we look around, our task lies before us. We must each respond to the exigencies of our difficult times, including societal decay, the corrupting influence of Big Money, and looming climate change. We each have the potential to know how we can help, and why it matters; it only remains for us to pin our courage to the sticking point, and act. 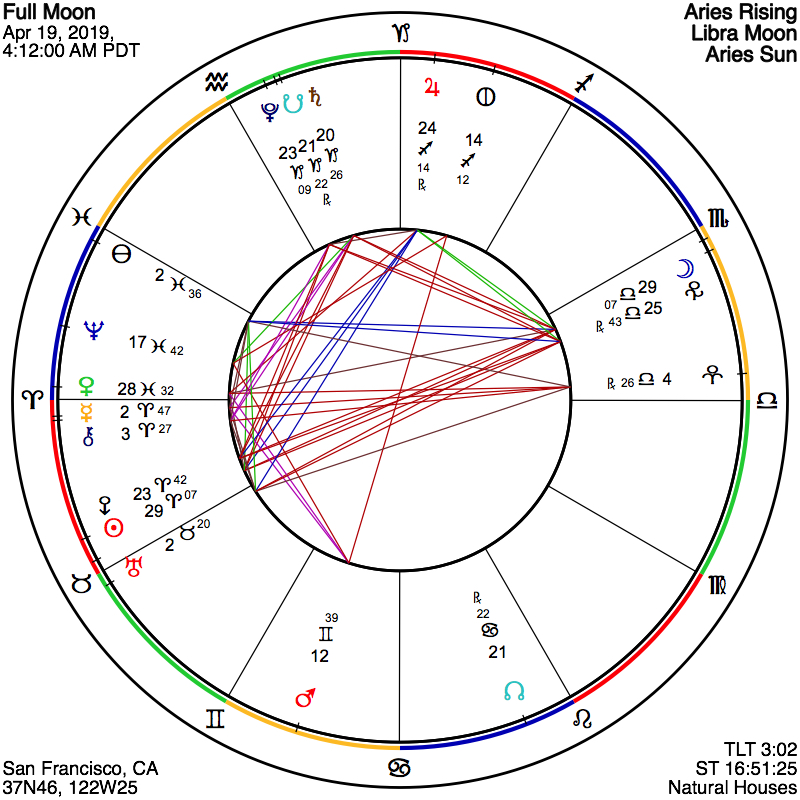