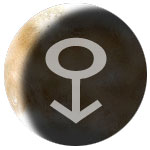 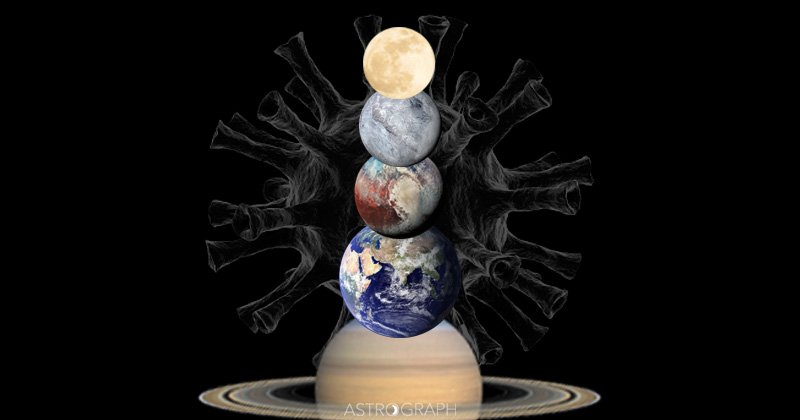 The Astrology of the Covid Cultural Reset with Eris-Pluto

When astrologers from a few years back were looking ahead, they were wondering about what this 2020 year would bring, because they knew that there were powerful and unprecedented conjunctions of outer planets taking place from January on. What they saw looking forward was capped by a triple combination of Jupiter, Saturn, and Pluto, peaking in mid-November. Right...