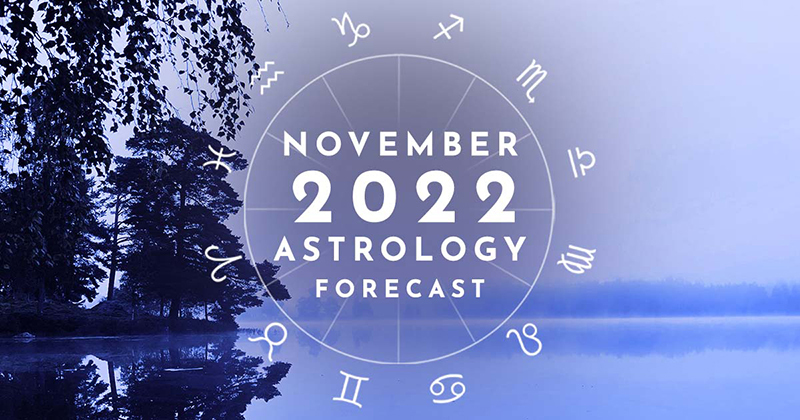 A June Month of Introspection, Reflection, and Course Correction

Posted on May 29, 2021 in Overviews |
By Henry Seltzer for ASTROGRAPH Horoscopes

June can be considered the month of Mercury Retrograde, a powerful time of looking to the inside and attempting to discern where we have lost track, and where we are on the beam, as we make our way through the opening six months of another climactic year of societal change and personal transformation. This particular retrograde of the Messenger Planet is quite a potent one, for a number of reasons, not least because Mercury is retrograding through its own sign of Gemini, where we will also encounter two eclipses, one preliminary to June, the lunar eclipse and Full Moon of May 26th, just three days before the Mercury Retrograde period began, with the Sun in early Gemini and with Mercury at 24 + degrees of the sign, and then the impactful solar eclipse and New Moon of June 10th, featuring the eclipse Sun and Moon in close forming conjunction with the retrograding Mercury less than a degree away. The eclipse degree is 19 ¾ while Mercury is at 20 Gemini, moving backwards and therefore toward it. Also, Mercury’s recent station was at 24 + of Gemini, in partile sextile to Eris and inconjunct Pluto, while Mercury’s Station Direct of June 22nd occurs in trine with Saturn in Aquarius. Note that the retrograde period lasts two weeks longer, as a rule, while Mercury recovers its lost zodiacal ground, to emerge at the the 24-degree mark once again during the first week of July.

This is thus an entirely potent Mercury Retrograde period, and we will likely be plagued by the usual spate of missed connections and mechanical breakdowns, disturbances in the Force that yet have their advantage in causing us to slow down and pay closer attention to what we are actually up to, and where we are heading in our ongoing evolutionary development.

Another factor that is significant this month is the ongoing square between Saturn in Aquarius and Uranus in Taurus, a major feature of the 2021 year. It is a truism that the divide between right-wing and left-leaning American politics, as symbolized by the symbolic dichotomy between these powerful outer planet archetypes, has never been wider, and is reflected too in the global picture. We must also individually deal with this same conflict of antithetical archetypes, highlighted within each of us in this same timing. The aspect becomes exact in mid-June and is active all year, being within 2 degrees of exact for much of it, notably in the month of December as the 2021 year closes. Saturn, having stationed to retrograde motion a week before June started, is thus emphasized now, and is a co-ruler of Aquarius along with Uranus. Meanwhile, Uranus being in an Earth sign, where it does not feel entirely at home, represents a shake-up to the normal stability of Taurus. In combination, these two feed off each other, increasing the potency of each, and also represent the fundamentally opposite paths of brilliant free-flowing excess (Uranus) versus holding the course, staying steady, and being conscious of limitation (Saturn). Of course, the truth is that we need both to stay safe and successful in this potent year of change.

While the Saturn-Uranus square in mid-degrees of Fixed signs is not actually expressly triggered by the eclipse degree of 19+ Gemini, referring to the June 10th solar eclipse, this potent New Moon nevertheless increases the energy for transformation on individual developmental levels, and Saturn in combination with contrasting Uranus represents a significant part of the personal evolution that we are all engaged in. Throughout this year we will want to be very aware of our potential for innovation that takes us into new stages of where we want to be heading, perhaps almost unconsciously, and for that matter we also need to be making our journey of self-discovery as conscious as possible. However, in the midst of these dizzying and cosmically exciting explorations we will also want to go slowly and carefully, checking out what patterns we need to ultimately let go of and yet preserving that which needs preserving.

Finally, as we look to the astrology of June, we will want to acknowledge the presence of new planets in the equation, in particular, Haumea and Makemake. These two Nature planets, as I am calling them, can be demonstrated to refer to profound connection to Nature and to concepts of natural law, right-action and right-relationship, that seem to be part of the human psyche, deep down. Makemake is the more activist of the two, and can represent any form of articulating and taking a stand for isues of social justice, and for fairness in treating every person and indeed all life on planet Earth. Haumea participates in a T-square to Pluto, from her ongoing opposition to Eris, re-emphasizing the 21st-century societal transformation that will continue apace over the coming summer months, and which is there for all to see.

Makemake is particularly activated in the two eclipses of June, with the Sun in the Full Moon lunar eclipse of May 26th – that preceded the current month – making a partile trine to Makemake at 5 + degrees of Libra, with the Moon in sextile. The Sun in the June 10th eclipse is also closely parallel to Makemake. What might this symbolize for the June month? The likelihood is that issues of environmental activism will once again take center stage in some form or fashion, as has been the case recently, and as is entirely appropriate given the dragging of feet politically and culturally around this important issue, and the growing global urgency of the climate change problem.